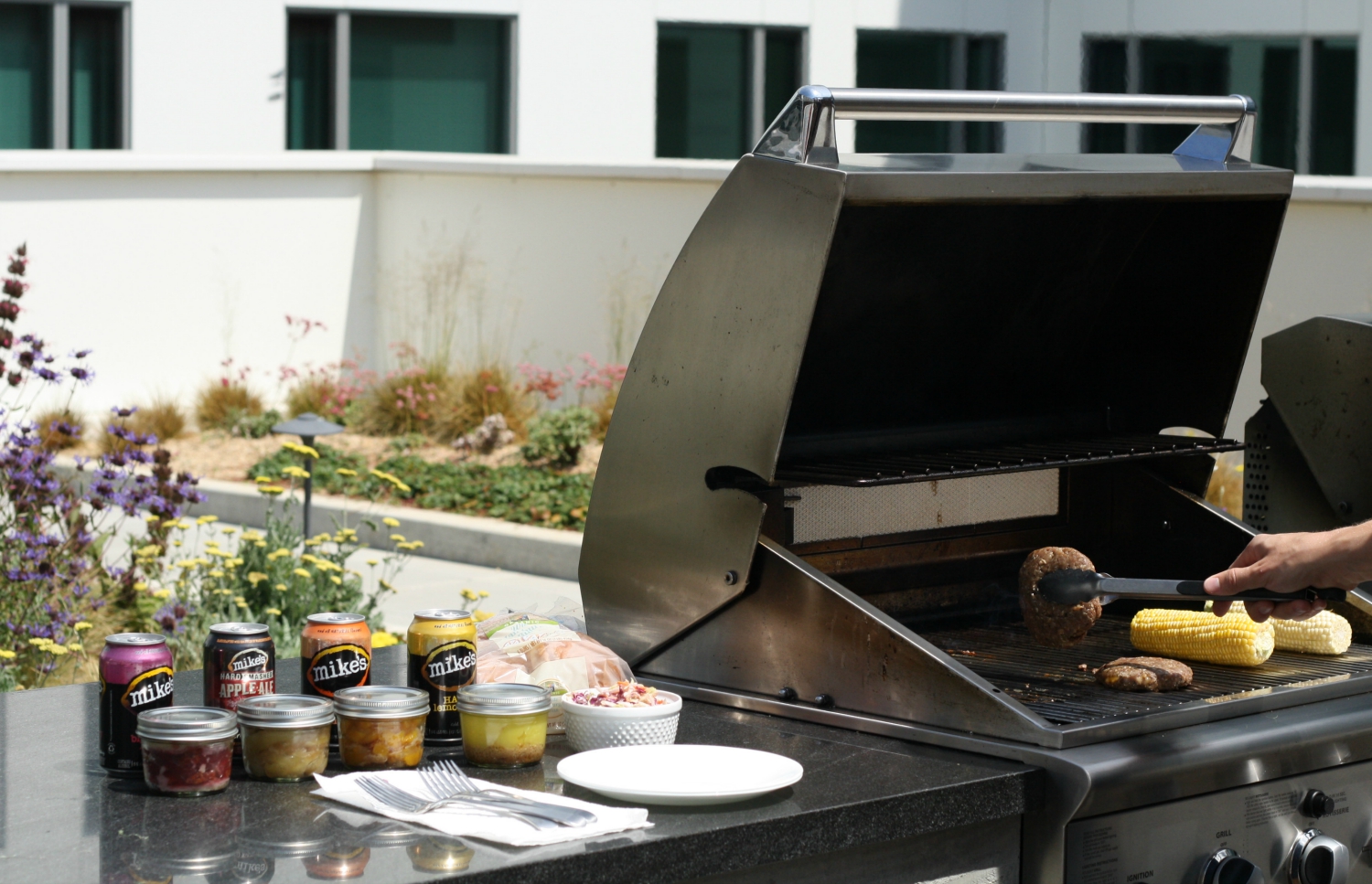 One of the best parts about summer is BBQ season – there’s just nothing better than making the most of the extra daylight and warm temperatures and gathering some friends around the grill for dinner. We’re lucky enough to have a rooftop deck with grills at our apartment building and we’ve been trying to make the most of it by cooking outdoors nearly every evening. We tend to keep  the menu pretty simple but recently my sweet tooth got the best of me and I wanted to scheme up a new dessert idea that made for the perfect grilling companion. 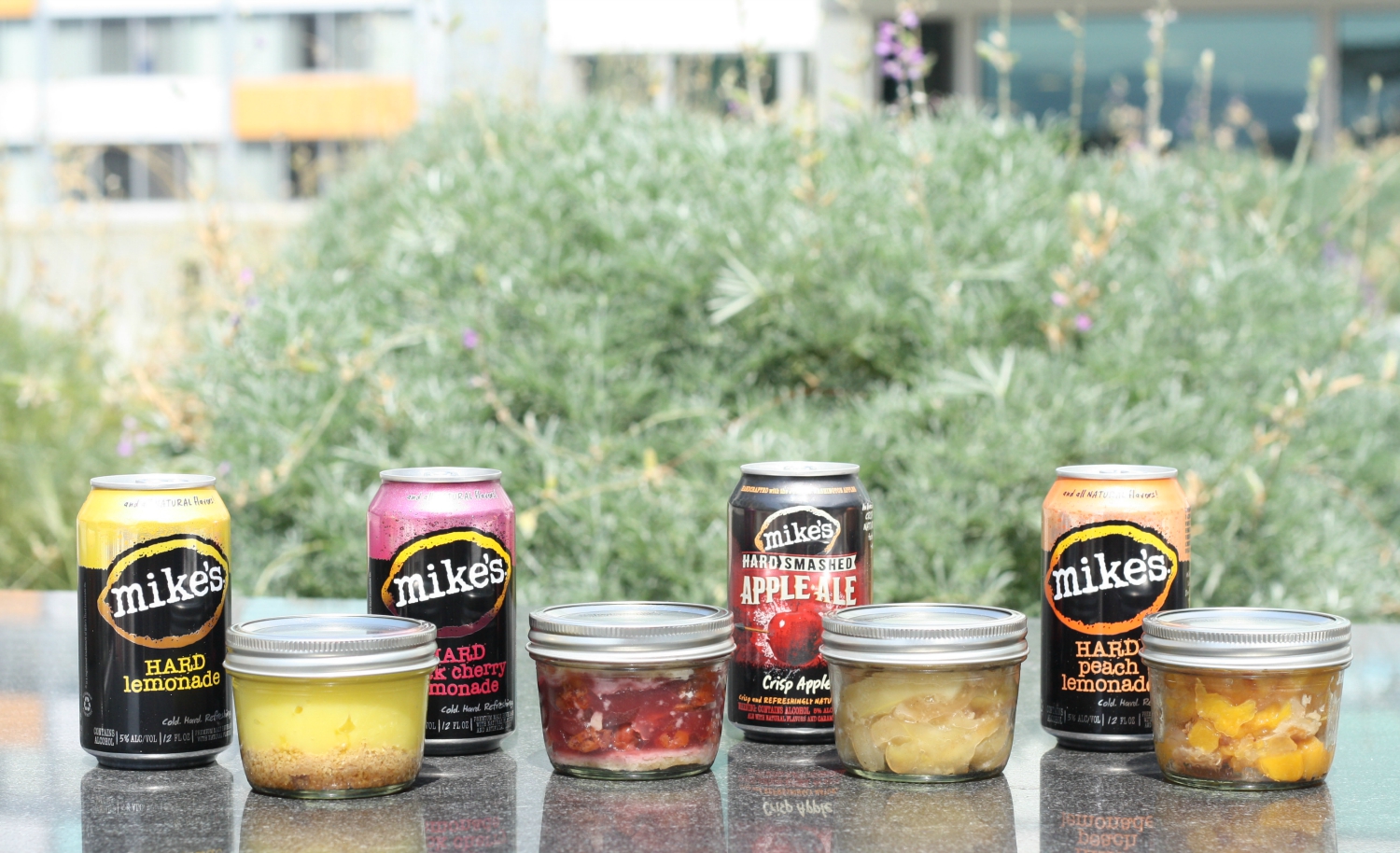 Meet the mini mason jar pies. Because everything is better in miniature form and mason jars are actually pretty darn handy.

I used Mike’s Hard Lemonade’s new Flavors of America variety pack for flavor inspiration and decided to whip up four flavors of pies: apple, cherry, lemon and peach – something for everyone! How to create mini mason jar pies of your own: 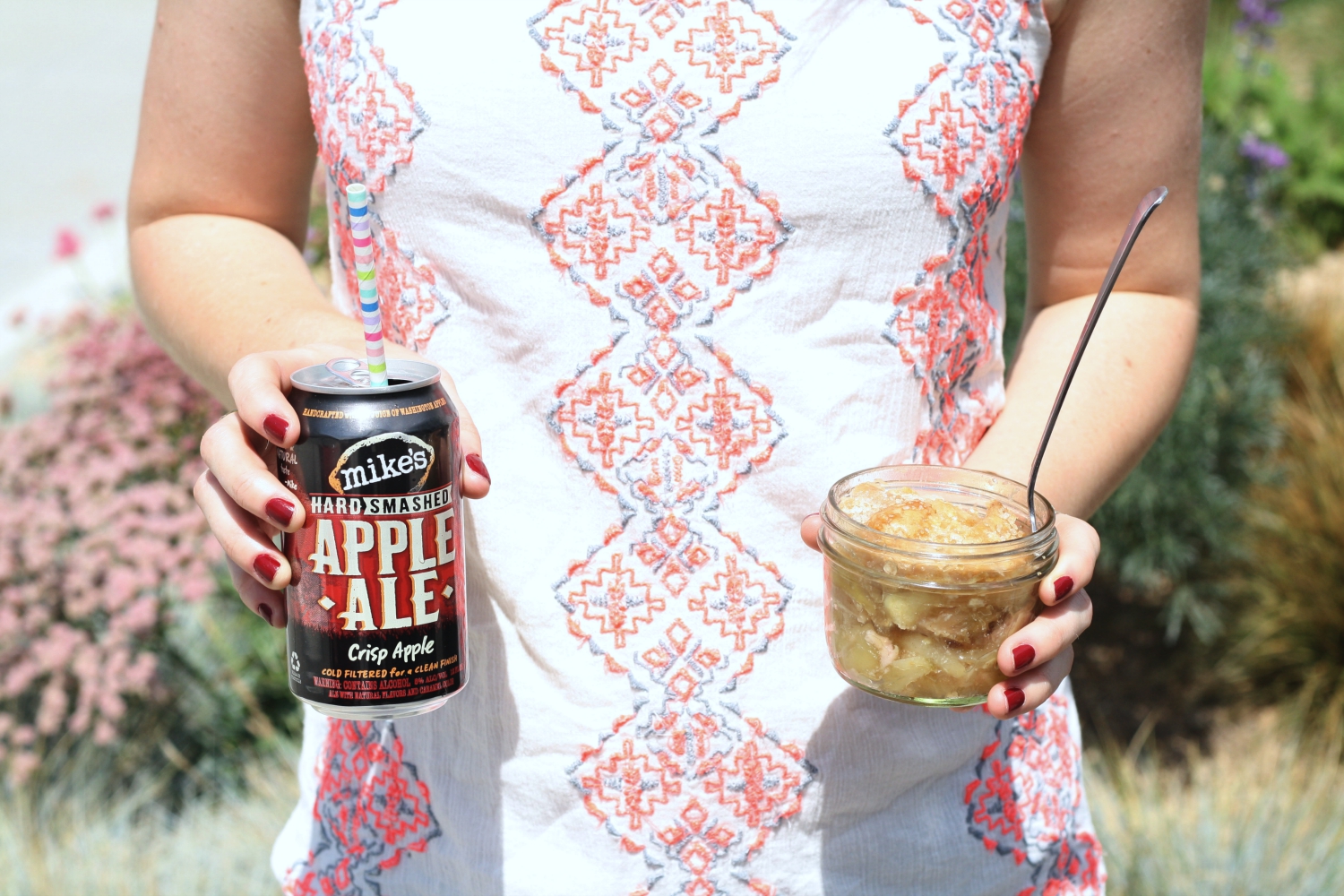 How to Make Them:

And voila, you’re done! What I love most about this mini mason jar pie concept is that they’re ultra portable given that they’re each in their own container with their own lid – they’re easy to pack and bring to a party and everyone is able to choose their favorite flavor and chow down on their own personal pie. There’s something for everyone, which is exactly why Mike’s Hard Lemonade put the very same flavors in their Flavors of America variety pack. Backyard entertaining has officially been taken to the next level!

This post was created in partnership with Mike’s Hard Lemonade 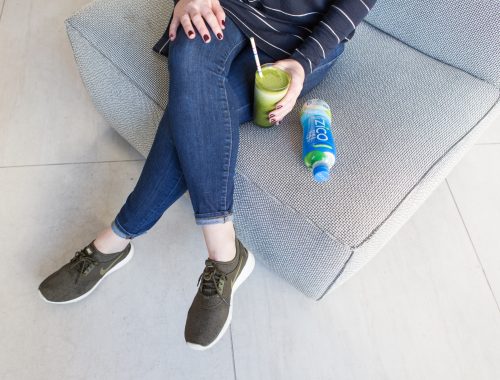 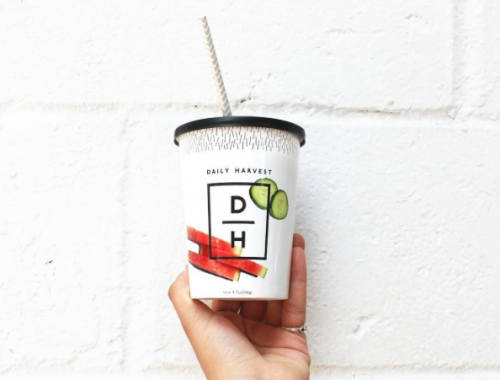 Mornings Made Easy with Daily Harvest.